The history of Sakai from ancient to modern times is exhibited intelligently. You may also be amazed by the grandeur of the Mozu Kofungun, which is demonstrated on a 200-inch Mozu Kofungun theater system.

This is a museum which collects, preserves and exhibits the materials of Sakai’s history, art, archeology, and folk traditions.
It was built in Daisen Park to commemorate the City’s 90th anniversary in 1980.
Sakai City, which has many gigantic tumulus such as Emperor Nintoku’s, prospered as an autonomous city and a trading city managed by “Egoshu,” influential merchants, in the Middle Ages.
It is also known from cultural aspects, as the place where Sen no Rikyu completed Chanoyu (tea ceremony).
In the Edo period, cutlery production started here using traditional technology.
The present bicycle manufacturing here is also one of the successors of this production technology.
There is also a tumulus theater of free admission in addition to permanent exhibitions.
Special exhibitions and projects exhibitions are held too.
Many collections exhibited here include important cultural properties designated by the nation such as a standing statue of Kannon Bosatsu and Urushinuri-taikogata-sakazutsu (a container for sake). 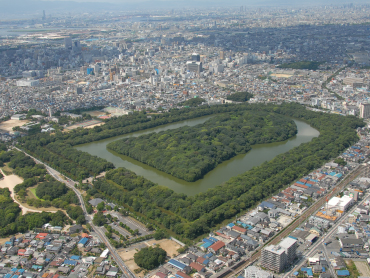 This is the largest keyhole-shaped tomb in Japan, measuring approximately 486... 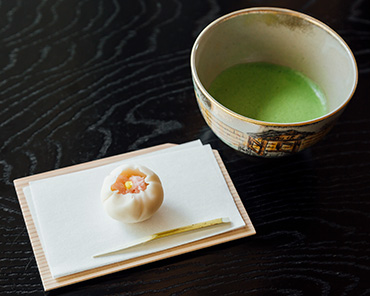 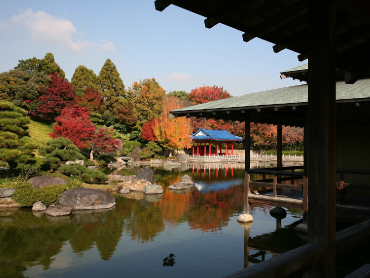 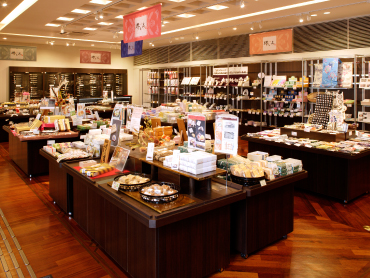 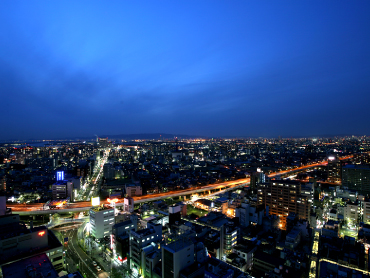 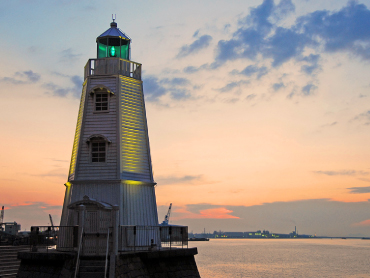 This is a hexagonal pyramid-shaped lighthouse built in 1877 on the south... 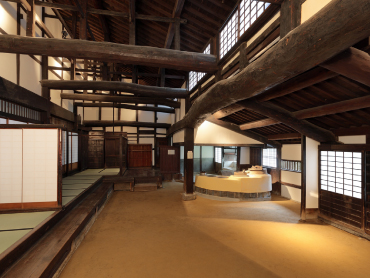 This is one of the rare machiya (traditional townhouses) still extant from... 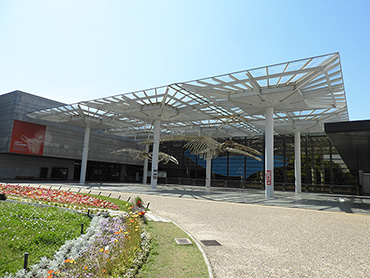 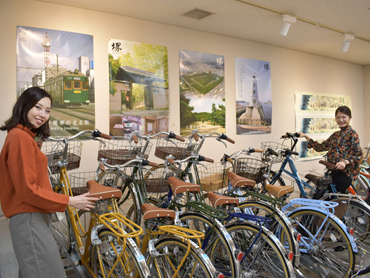 Sakai Station Tourist Information center to the needs of international... 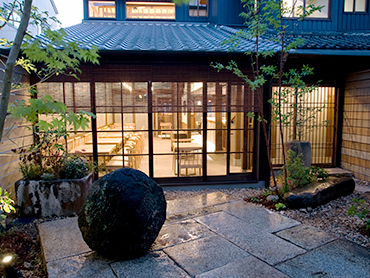