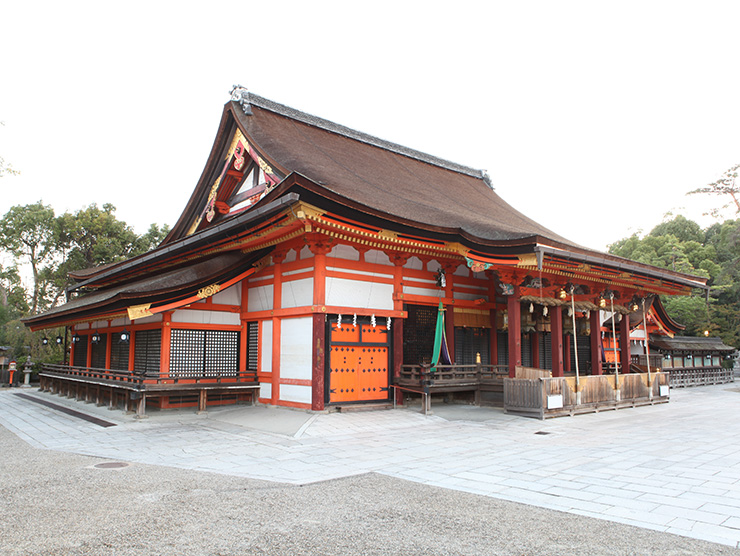 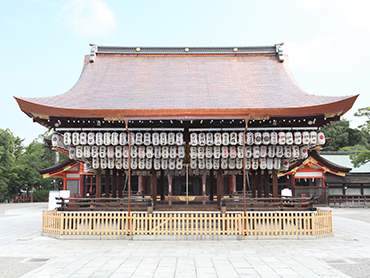 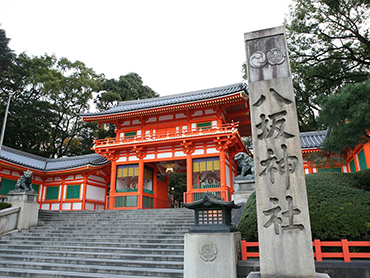 The shrine was built on this place 794 years before the capital was moved to Kyoto from Nara. In 869, when the plague broke out, a event was held to pray to the God of Yasaka Shrine for stopping the epidemic, and it had become one of the Japan's three biggest festivals - the Gion Festival. The month-long Gion Festival is held in Yasaka Shrine in July annually, and the Yamahoko-junko, which is called "moving art museum", is the highlight on 17th. 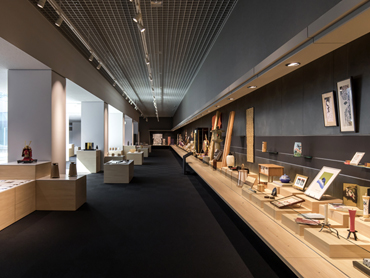 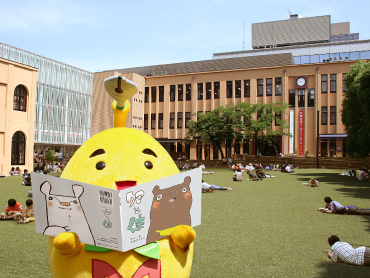 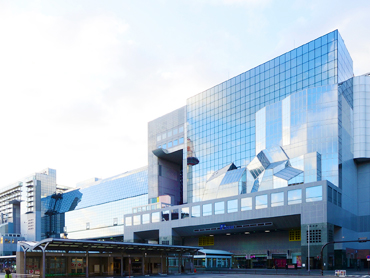 Welcome to Kyoto, an ancient capital full of history and culture! Here, at... 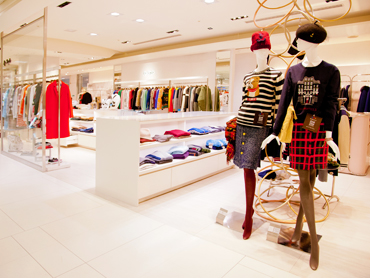 JR Kyoto Isetan is well-stocked to provide all your daily essentials. This is... 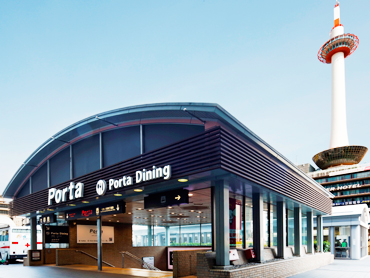 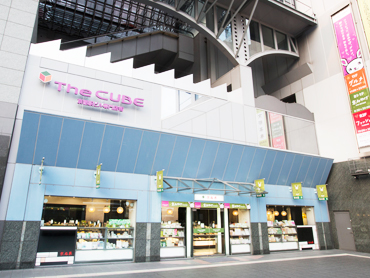 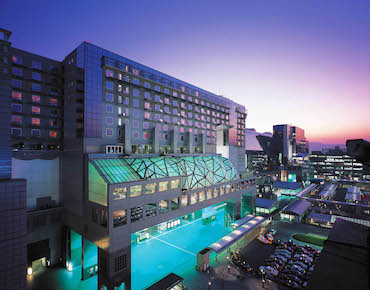 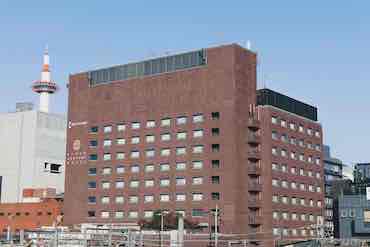 Kyoto Century Hotel is located in a convenient place for both sightseeing and... 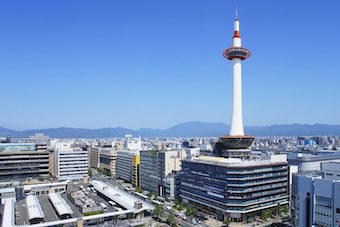 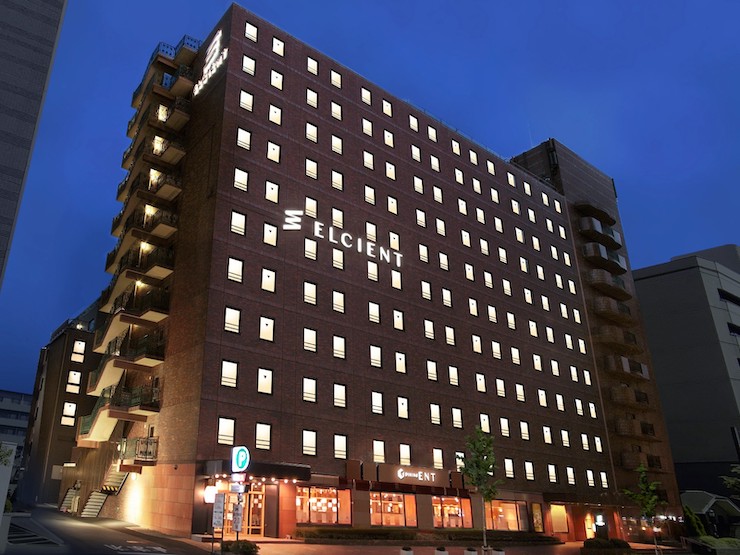