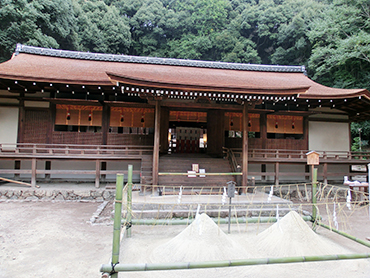 The oldest shrine architecture existing in Japan where Ojin and Nintoku Emperors are enshrined.

Ujigami Shrine houses the spirits of the Ujinowaki-Iratsuko, Ojin and Nintoku Emperors (semi-legendary emperors).
According to Japan’s oldest history book, “Nihon-Shiki”, the Emperor Ujinowaki-Iratsuko was the son of the Ojin Emperor, and had to violently defend his throne from his usurping brother Nintoku.
Following such a battle, he committed suicide in Uji.
The main building was constructed in the latter part of Heian period and is the oldest shrine architecture standing today. 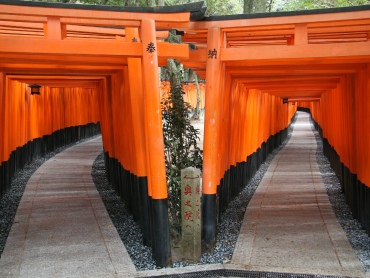 Fushimi Inari Taisha, which is located in Fushimi ward in Kyoto City, is the... 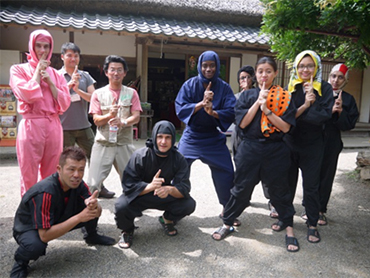 We are not providing normal cycleing tour. Basically, in a one day tour you...

JR Kyoto Isetan is well-stocked to provide all your daily essentials. This is... 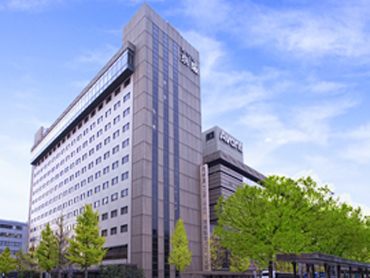 With a direct underground passage to Kyoto Station, access to Kyoto is a... 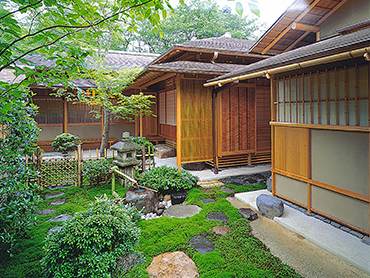 Taiho-an, an authentic teahouse, was built for the purpose of spreading... 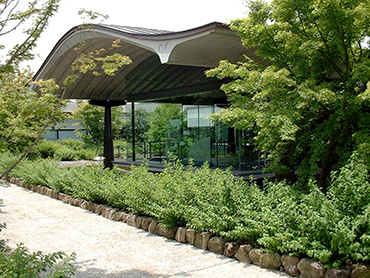 In the permanent exhibition are life-size horse carts, replicas of Heian... 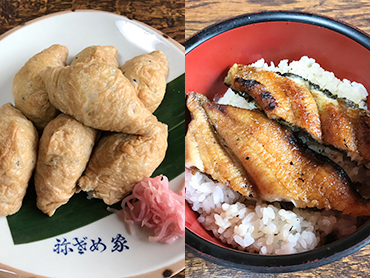 The ruler, Hideyoshi named the restaurant Nezameya after his lover. It is... 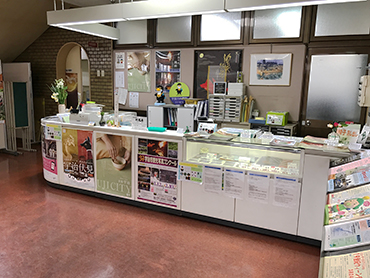 On the east side of Byodo-in (temple), there is an office inside the Uji City... 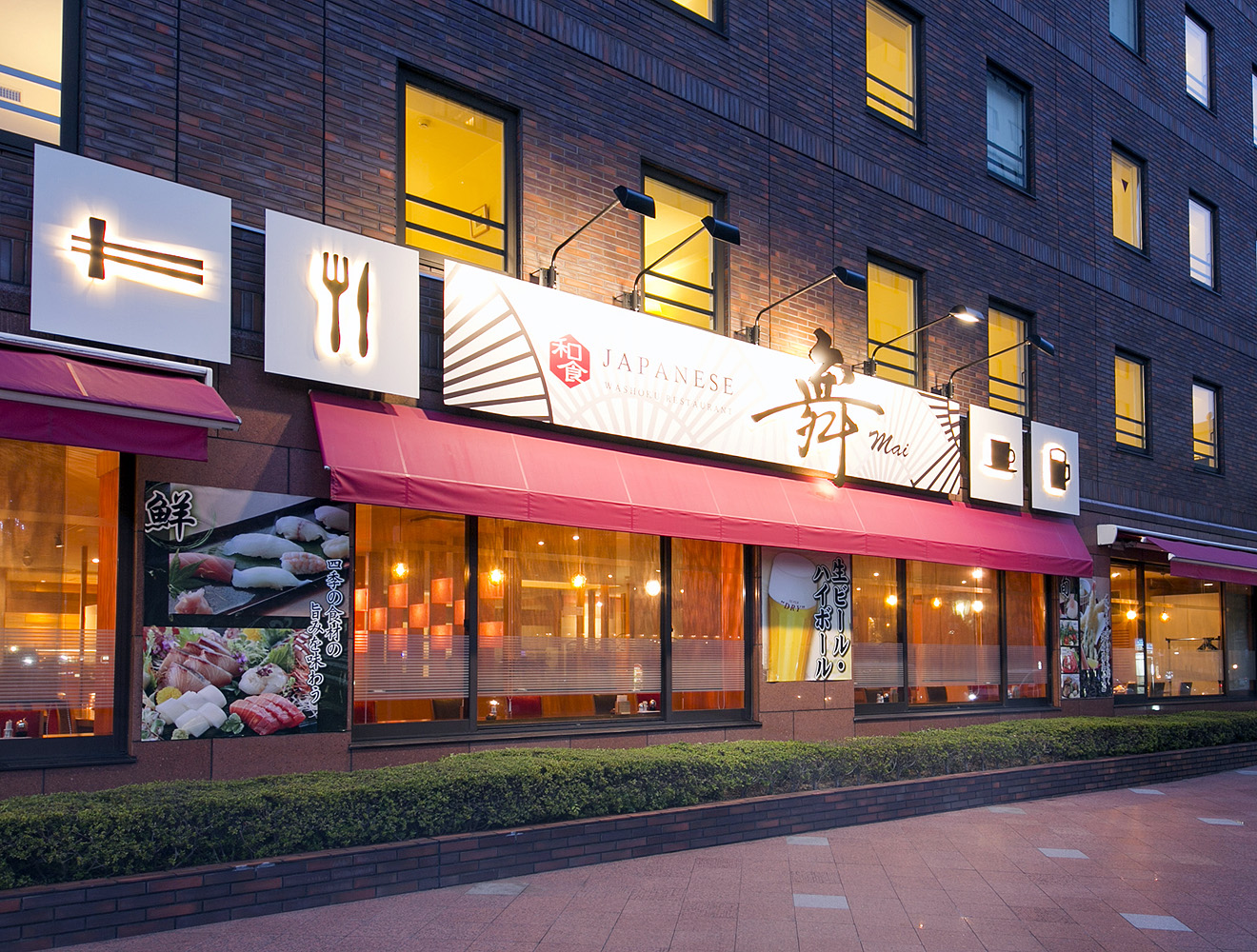 A walk of about 2 minutes from JR Kyoto Station Hachijo East Exit.... 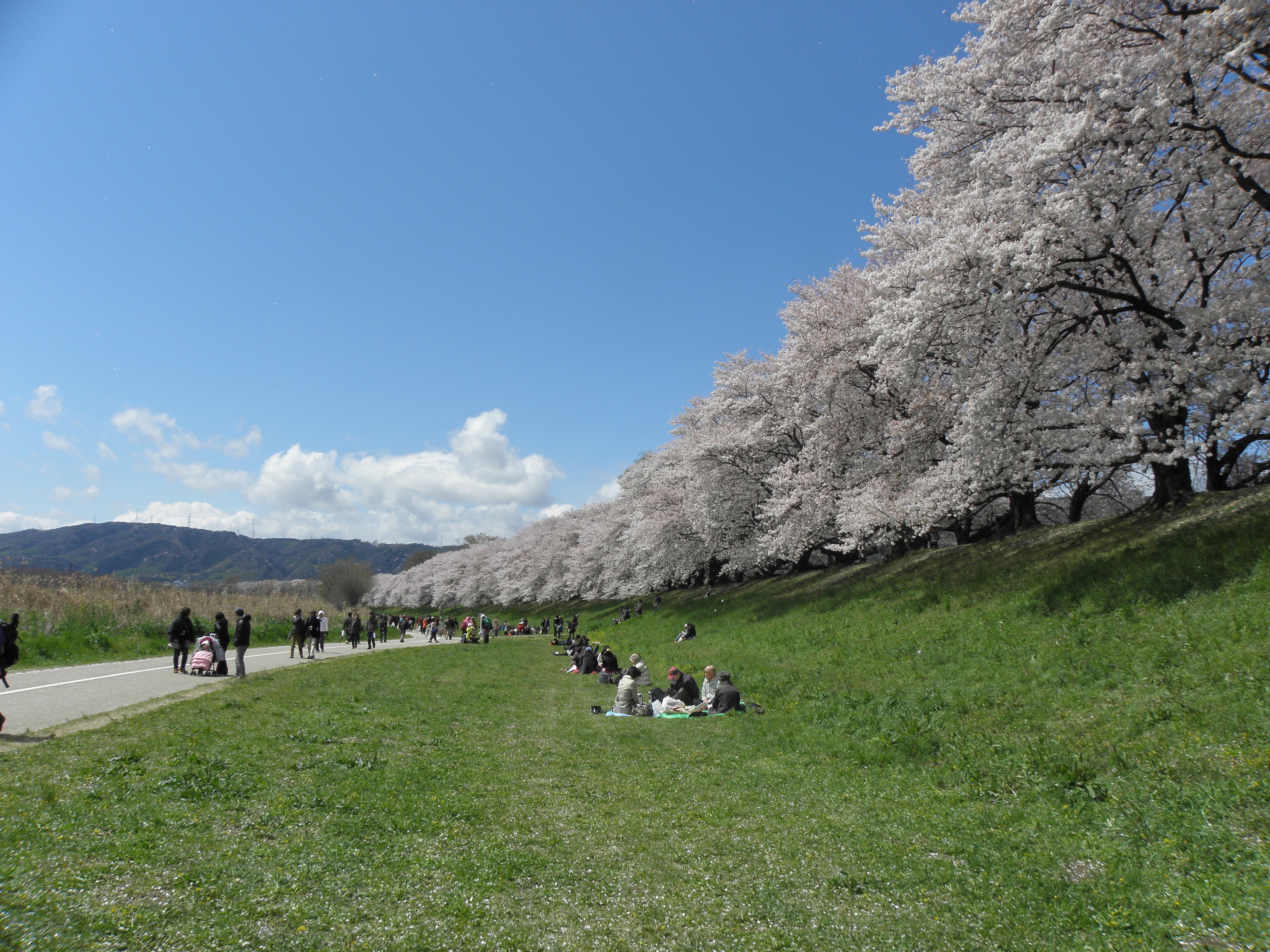 The Sewaritei area of the Yodogawa Riverside Park is located at the point...