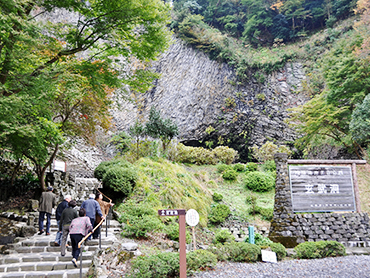 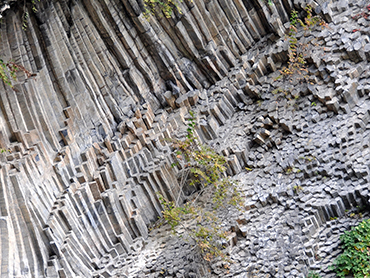 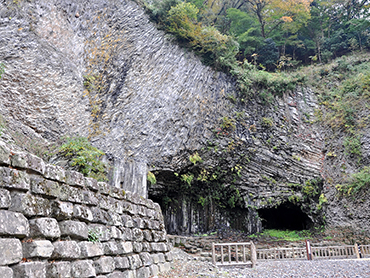 Genbudo Park is formed from a total of five sinuses, which were a result of lava cooling and hardening during a volcanic activity that occurred 1.6 million years ago. In addition to Genbudo, there are Seiryudo, Byakkodo, Kita Shinjudo, and Minami Shinjudo. They represent one of the geo sites of the Sanin Coast Geopark. 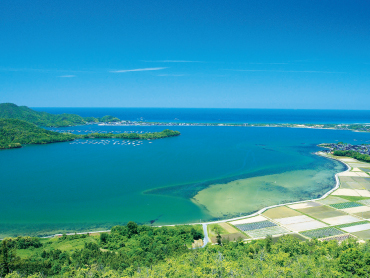 This is a part of San’in Kaigan Geopark certified by the global... 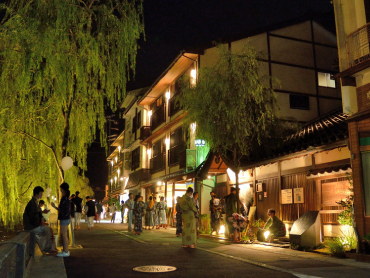 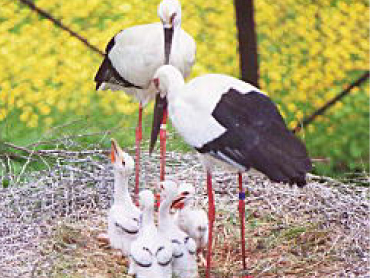 Let’s bring back Konotori to the skies of Japan! In Toyooka City, where... 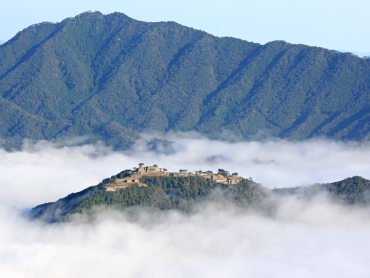 It is also called a castle of the sky. The scenery of the huge stone ruins of... 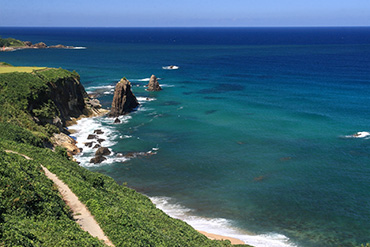 Featuring varied scenery such as a beautiful coast line and vast sand dunes,... 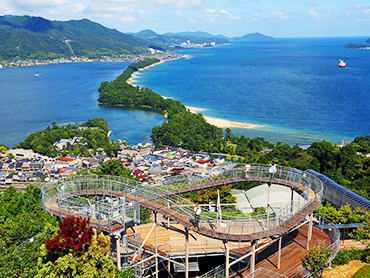 It is the observatory that stands on the top of Mt.Monju and you can see the... 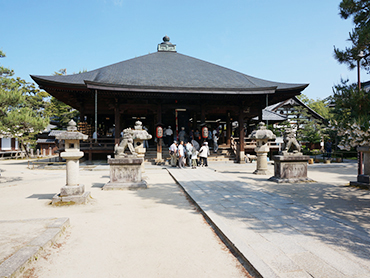 It is one of the three temples in Japan dedicated to the Bodhisattva Monju.... 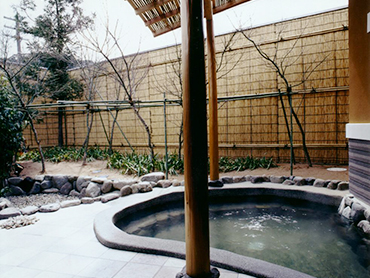 This is the onsen which stands right next to the Amanohashidate Station. The... 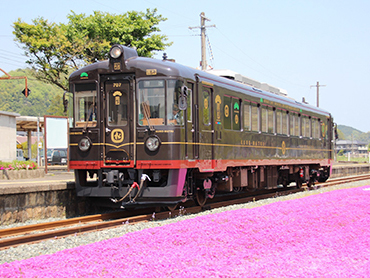 The Kyoto Tango Railway is a railway that passes through Amanohashidate,...

Toyooka may be the only place where you can seek a chance to watch Oriental...