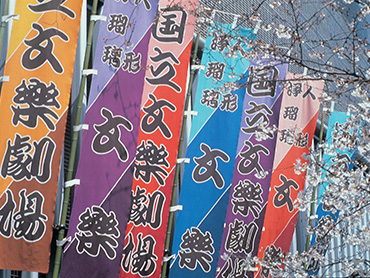 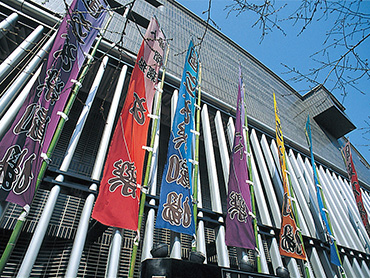 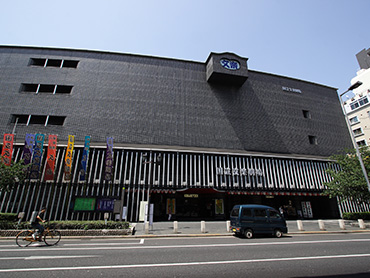 A breathtaking surprise in dolls' play

It is a home for Kamigata performing arts including Bunraku（ningyo joruri）, which was originated from Kansei, a Japanese puppet drama which is a world's intangible cultural heritage registered by UNESCO, classical Japanese dance, music and other dramatic performances. Nearby is the Kuromon Market where you can get various ingredients from all around the country.
In Bunraku performances, we offer makumi tickets to watch one show in a short time at a reasonable price.
(Check with the theater or major travel agents for schedules of Bunraku performance)

Souvenir related with “Bunraku,” a world’s intangible cultural heritage, is given at 2nd floor information desk in the theater when viewing Bunraku play.
Viewers from maku-mi-seki (seats) are excluded. 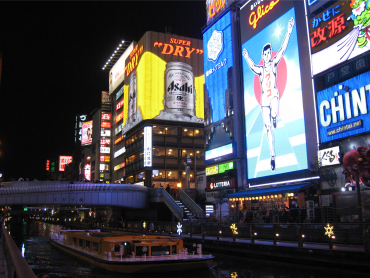 Dotonbori is known for its flashy billboards such as Glico. The town is busy...

A town located in downtown Minami (south of the city), but retains a quiet... 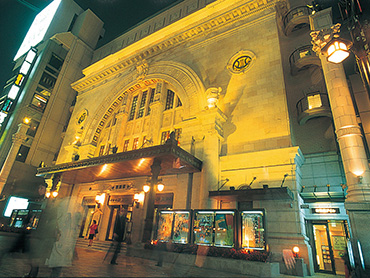 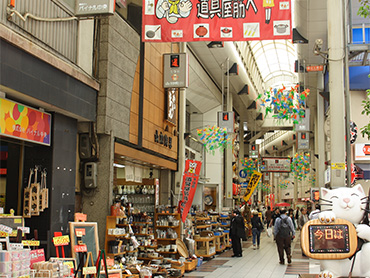 This is a street lined with specialty stores selling all sorts of cooking... 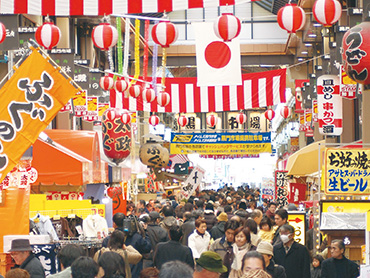 Kuromon Market, which is the “Kitchen of Osaka” beloved by... Shinsaibashi is a district with its center of Mido-suji, the Dotonbori... 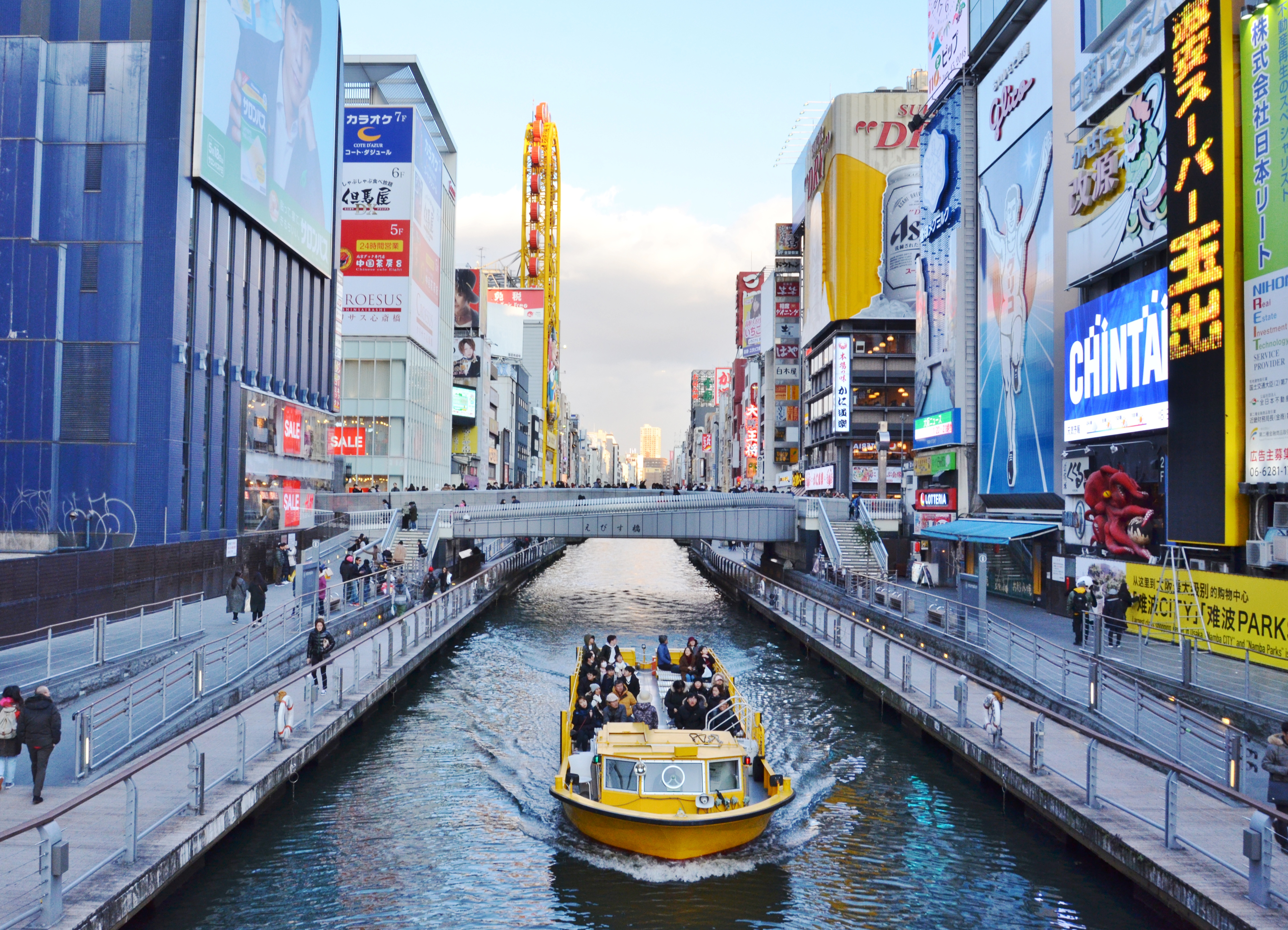 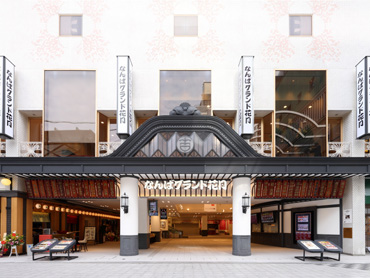 For families, for couples, for tourists, Nanba Grand Kagetsu provides... 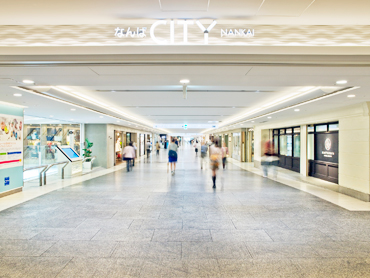 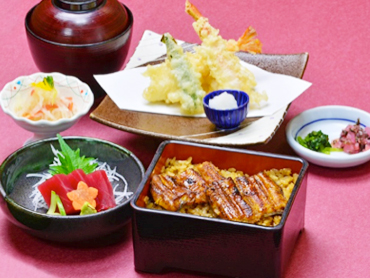 We prepare the set menu using the domestic eel, a single dish or the local...