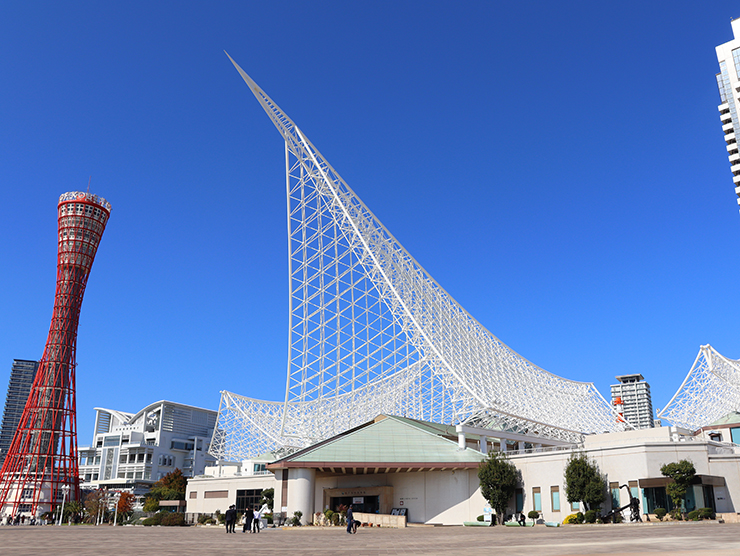 Experience the history and future of the sea, ships, and ports.

With its characteristic white space frame roof giving the impression of sailboat racing across the vast ocean, the Kobe Maritime Museum offers a look at the international port city of Kobe. Under the concept of, “Born from the sea and port, sailing into the future with Kobe,” the Maritime Museum opened in 1987 to celebrate the Port of Kobe’s 120th anniversary, marking 120 years since the modern Port of Kobe was opened in 1868. Through resources including actual navigation instruments, diorama models, videos, and graphics, visitors are introduced to the past, present, and future of the seas, ships, and ports around Kobe in an easy-to-understand way. Opened in 2006, Kawasaki Good Times World can also be found right nearby. This corporate museum is operated by Kawasaki Heavy Industries, which has helped the city advance since the Port of Kobe first opened. 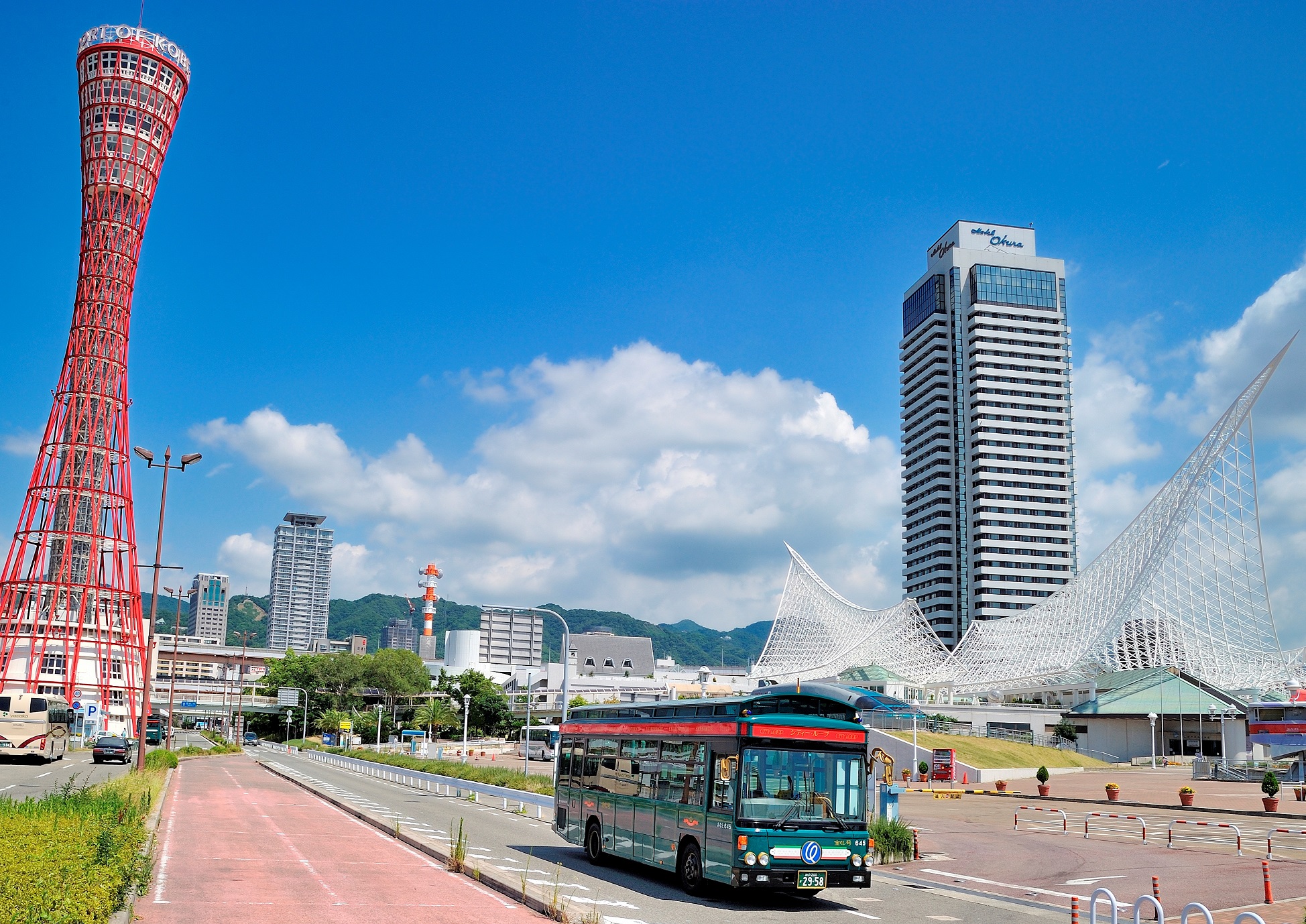 Kobe, which extends from the sea to the mountains, offers a variety of... 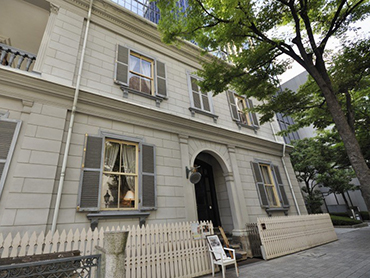 This place has been a source of fashion, and its western architecture of the... 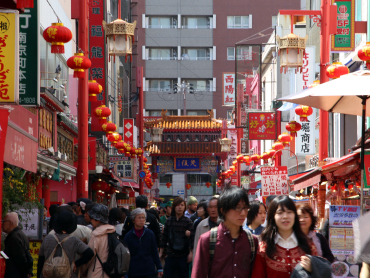 The only China Town in Kansai. Abundant places to see including a splendid... 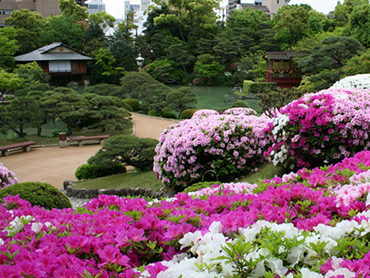 The building of “Former Yokohama Seikin Bank” built in 1935, was... 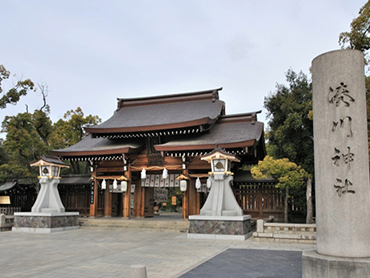 Treasures of Kusunoki Masashige, a worrier who was enshrined in this shrine,... 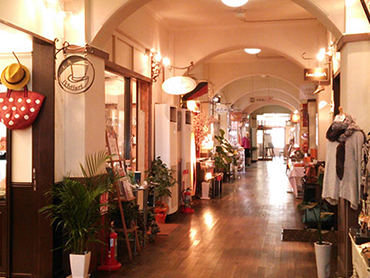 Former Kitano Elementary School was remodeled into a creative... 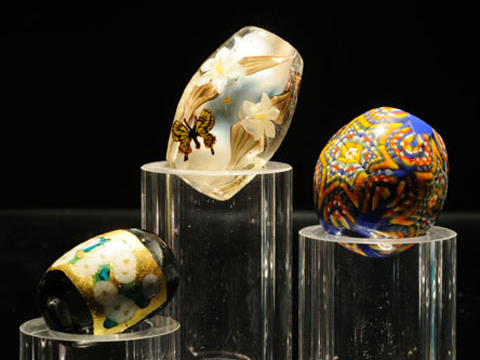 Glass craftworks from ancient times to modern times made by the lampwork... 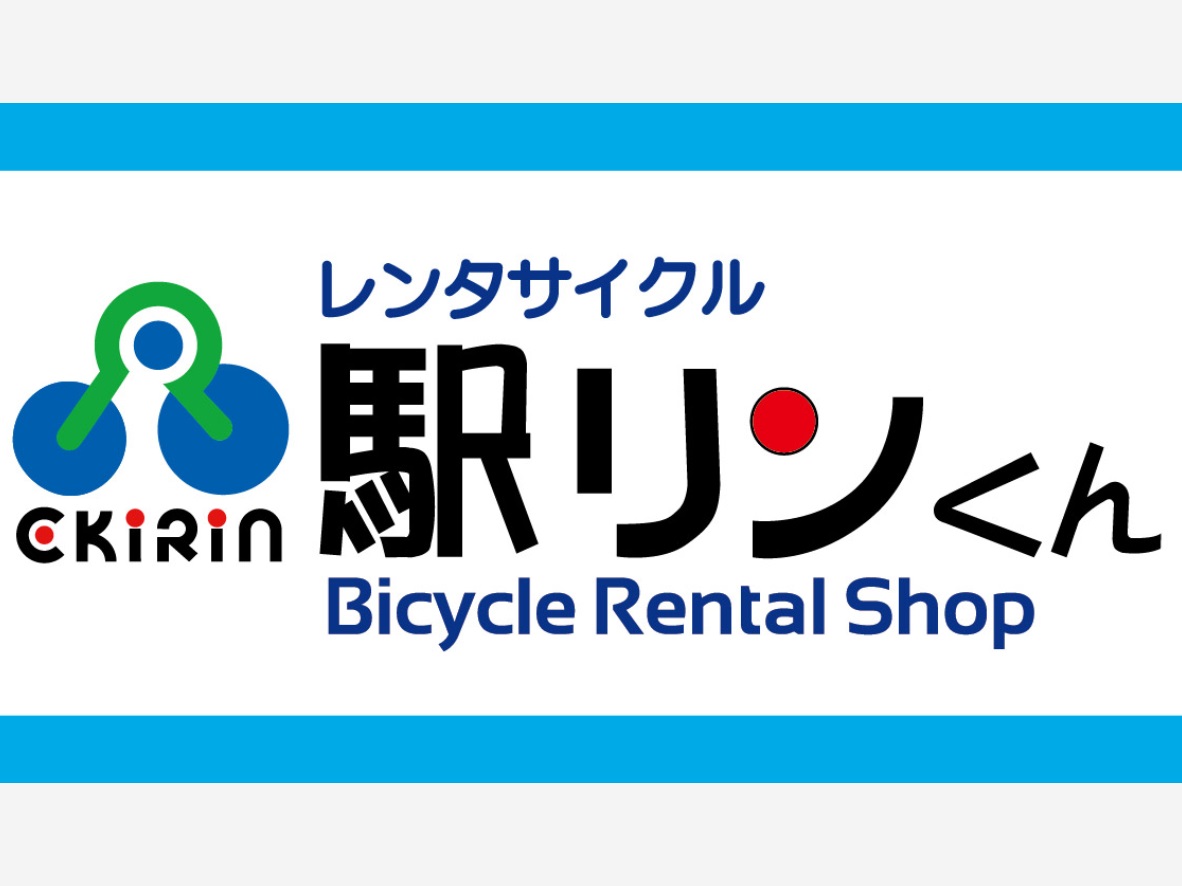 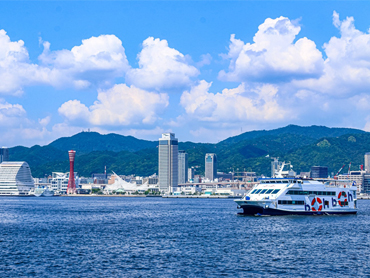 You can easily enjoy the feeling of being at a resort while in Kobe. There...